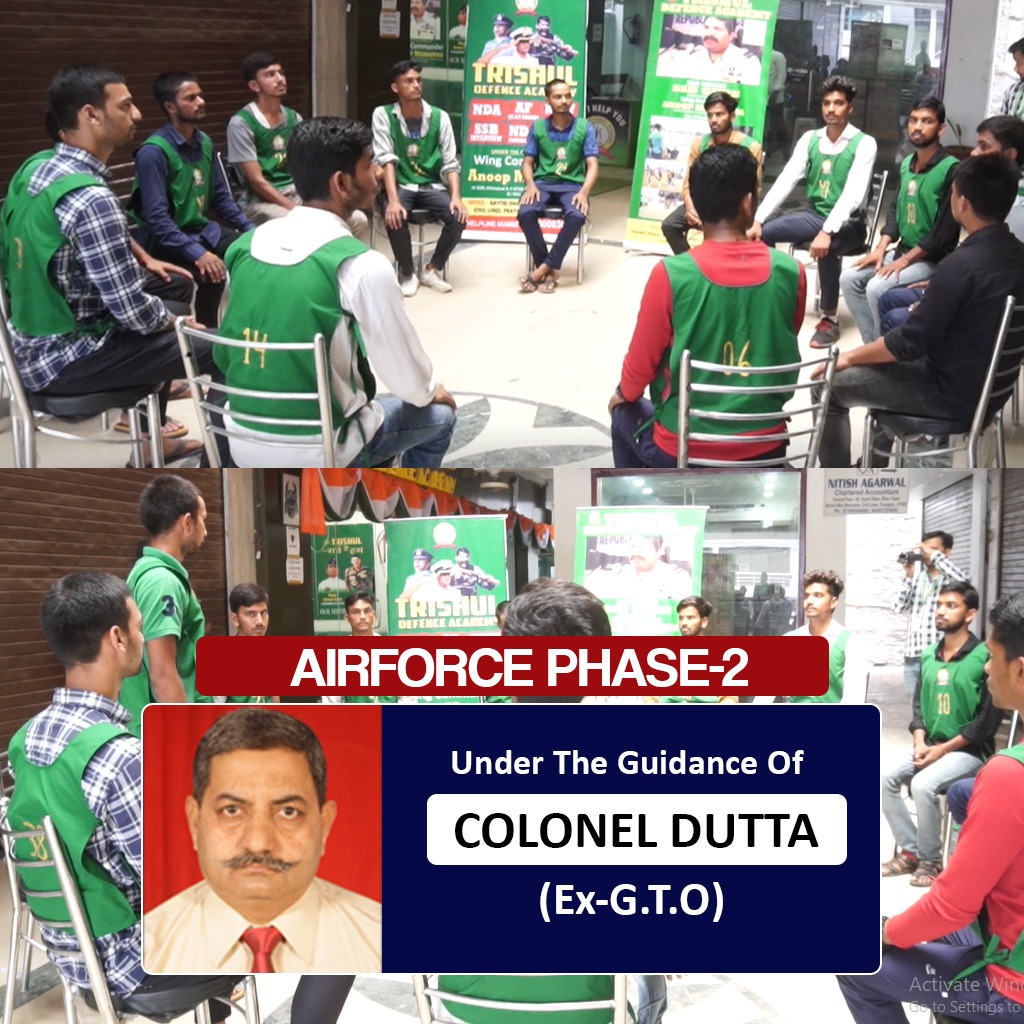 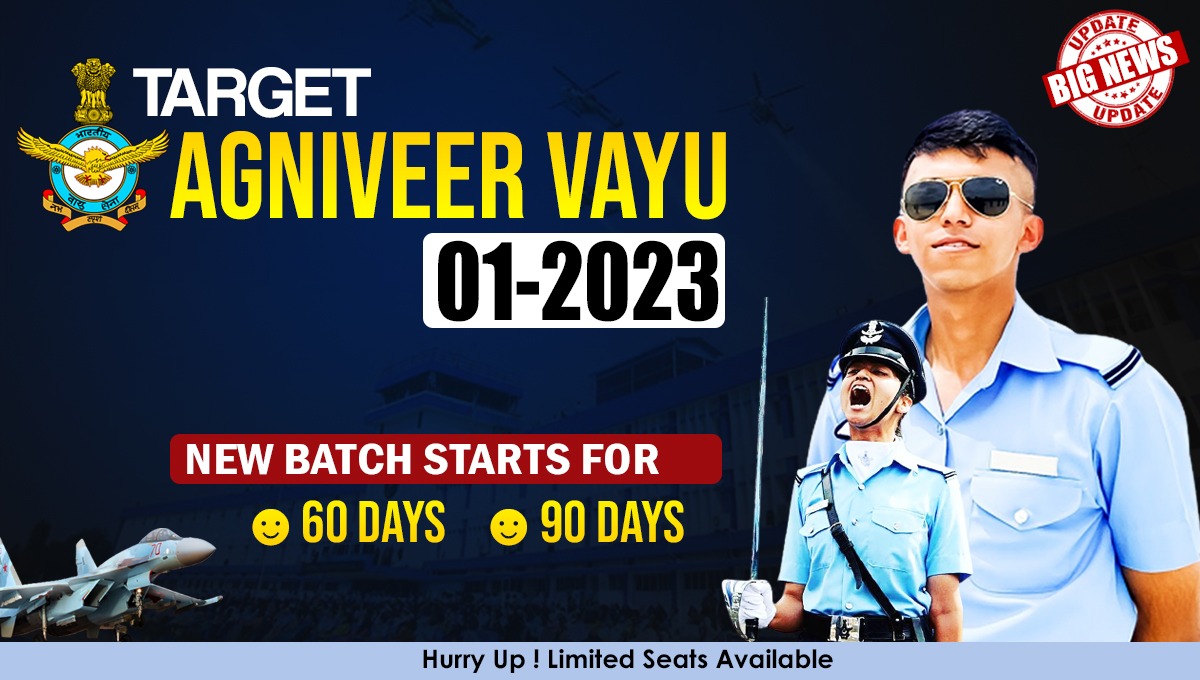 Indian Government has announced Agnipath Scheme To Be implemented For Tri Services From 2022, under which youth will be able to join armed forces for Period of 4 Years and Post that only 25% will Be Retained and rest 75% will be asked to Leave Forces and they would be getting One Time Retire Benefits.

The technical trade is also termed as ‘X’ group and Non-technical as ‘Y’ group. This X & Y group candidates are called as Airmen or PBOR i.e. Person below officer rank. Airmen Of Indian Air Force Henceforth will be Known as Agniveer Vayu.Agniveer Vayu with Science and Without Science Both can apply the Forms.

For the First time 10+2 Pass Female Candidates will AppearFor Agniveer Vayu X and Y Group which is a Historic Decision by Indian Air Force.


1.Thorough Explanation of all the Subjects along with Short cut Tricks are shared.

2.Online Test Series Is Offered to Agniveer Aspirants so that their Practice can be done

4.Short Cut Tricks are given for Maths and Reasoning so that time can be saved

5.Regular Speed Tests are Conducted so That Agniveer Vayu Aspirants Solve Questions Well Within the Time

6.Best Study Material is Provided so that Best Books of GK,Maths,Reasoning and English are Provided

7.Classes are Provided both Online and Offline